This teambuilding incentive was organized in Dubrovnik for a group of 15 best-performers of a multinational pharma cooperation, in September 2017. Over a period of 3 days, Illustris Events (then Illustris Travel) took care of the activity programme, two dinners and one lunch at special locations dinners, as well as all transfers.

Participants had earned this incentive as a result of their high achievement, so it was of utmost importance to spoil them during their stay, while at the same time creating a leisurely, relaxed ambiance.

Upon arrival, participants were welcomed to enjoy their first evening in Dubrovnik in one of the town’s most stylish and top-notch seaside restaurants. On day two, the group was taken on Srdji Hill, overlooking the old town of Dubrovnik, where they entered a team competition in three consecutive, and very contrasting disciplines: a quad safari, an archery contest and a bowling competition. After this adventurous morning, they were given the chance to relax over lunch, enjoying the breathtaking views over Dubrovnik, whereas for dinner we took them to another one of Dubrovnik’s gourmet hot-spots in the historic Old Town.

Day three was dedicated to an in-depth visit of the charming Old Town of Dubrovnik and light lunch before departing back to the airport. 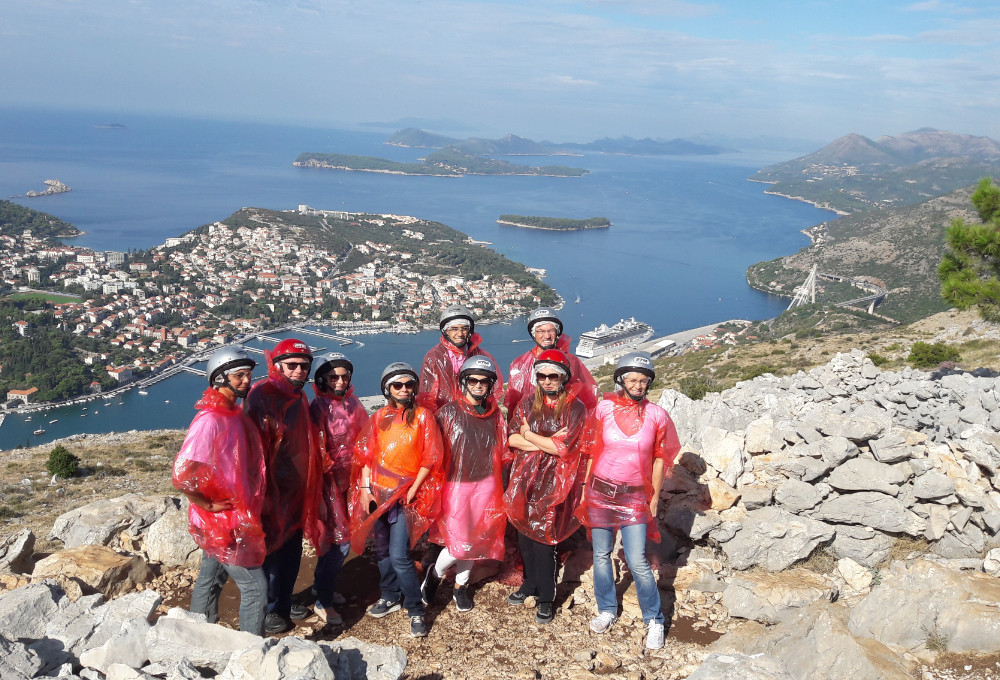 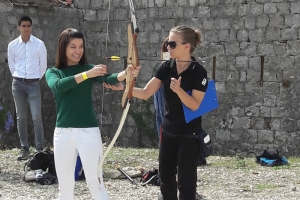 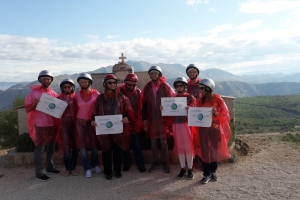 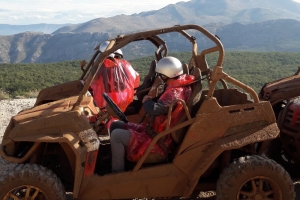 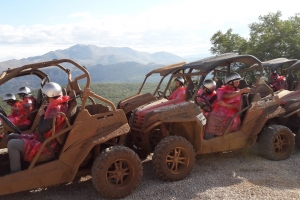 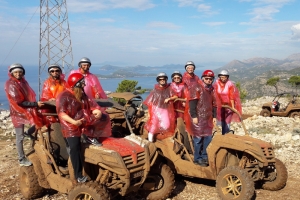 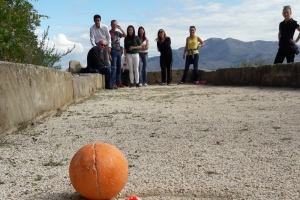 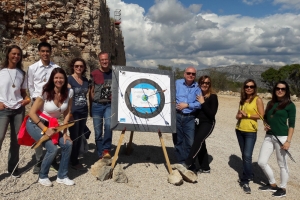 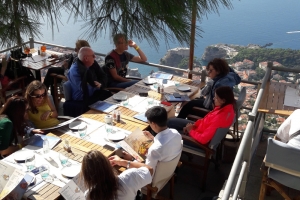 We are your reliable partner to render your event in Croatia a success! Are your ready to work with us? Feel free to contact us!